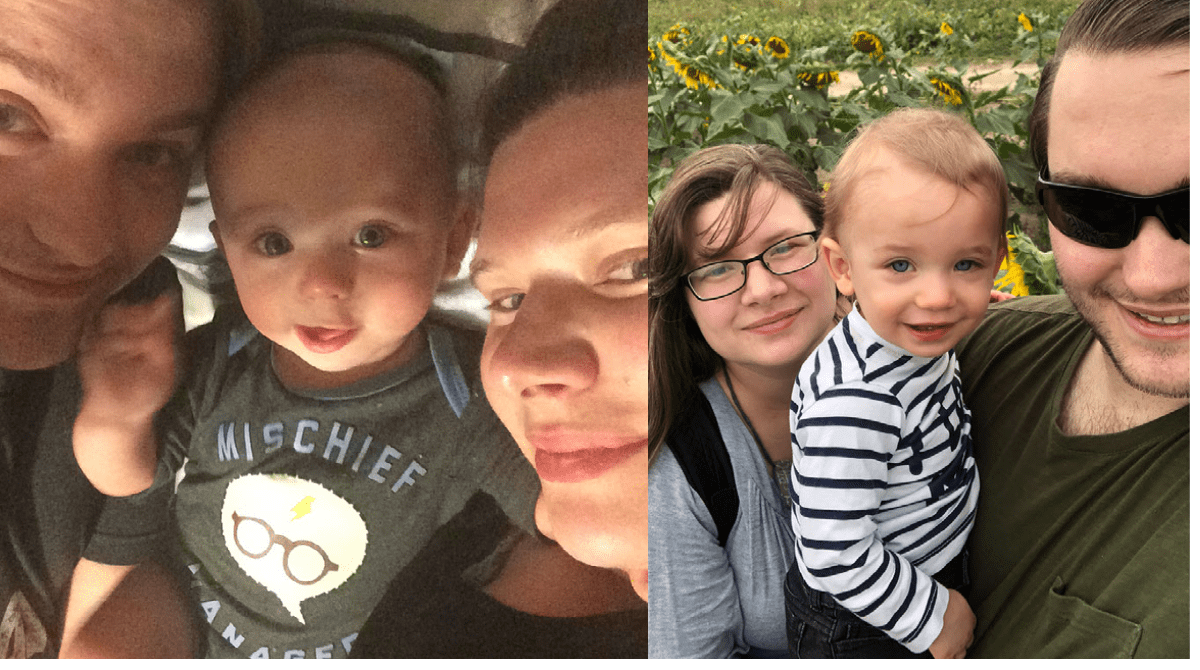 Posted at 10:03h in Our Families by RMHC

My son was born a month too early. As excited as I was to finally meet him, I wish he had been able to stay put for at least a couple more weeks. But after a very long and difficult labor, during which we both nearly died, my little boy was here. He was a tiny red thing, sick and weak, barely able to muster enough energy to keep his eyes open for more than a few seconds. I was kept from him for the first day of his life, as I was too ill to be around him, and too wounded to stand. The separation was a hundred-fold more agonizing than the physical pain, so when I was finally able to hold him in my arms I knew I would never be able to stand such a separation again. 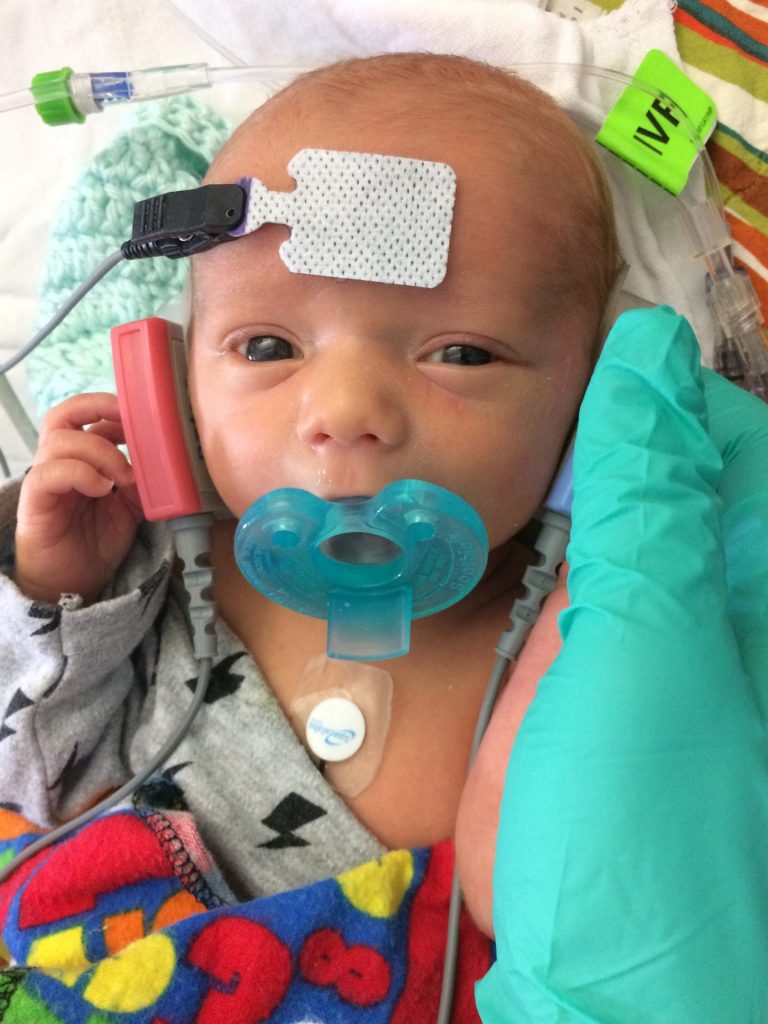 My halfling (as I call him) was to be in the NICU for at least two weeks, perhaps six, if he wasn’t able to throw off the infection that clawed at his life. Living in Mountain Home, I knew that I was in too rough shape to be able to drive back and forth. As it was, I couldn’t stand for more than a minute or two and my walk had turned into a painful, slow shuffle. And so the Ronald McDonald House opened its doors to me. I didn’t really know what the charity did; I knew it existed, but didn’t know its purpose. I quickly learned it. They gave me a room to stay in for however long I needed. In that room was a bag full of donated items. There were toiletries since such stayed were often unplanned and ill-supplied. There was a cookbook and a onesie in case I had nothing for my boy. There was a blanket, that made me cry as I hugged it to my chest, for it somehow matched the color of his half-finished nursery and had an elephant, the animal dearest to me.

Yet more than the beautiful room, or the bag of items to help me and the halfling get started, it was the kindness that kept me going those horrible two weeks. Every morning the house smelled of homemade breakfast and I would be greeted by volunteers who smiled and wished me good luck on my visits. Every evening there was a dinner with confections to ease the pains of having to say goodbye to your newborn every day. The House felt of love, kindness, and generosity. They asked for so little in return, and gave so much. They treated me with such dignity, made me feel welcome at a time when I felt so alone and gave me warmth when my mental state felt frozen.

I will never forget their charity, their compassion. The Ronald McDonald House was my home for two weeks only, but the gifts they gave me of nearness to my little son, dignity for my broken body, and kinship for my worried and frightened soul are beyond measure and will stay with me forever. We are both doing well now, and I have the Ronald McDonald House to thank for that.